These events showcase the creative efforts of cosplayers, who create costumes and performances inspired by their favorite anime, games, or other pop culture.

Applications not currently open; event dates not yet determined.
The following information is for reference only.

Cosplayers bring their favorite characters to life on stage in KNC’s Cosplay Contest! The contest is judged based upon overall look of the costume, accuracy of the character, difficulty of the costume for the contestant’s skill level, execution of sewing and crafting technique, and stage presence. Bring your friends to watch this great show full of the finest cosplay our wonderful attendees have to offer!

The Cosplay Skit Contest is where cosplayers and performers bring their talent to the KNC stage! Skits can range anywhere from a dance, to a song, to a set of dialogue and everything in between. The most important part is the crowd gets pumped and the contestants get creative and fun! The cosplay Skit Contest is primarily judged on performance.

The walk on cosplay contest is the perfect opportunity for a spur-of-the-moment decision to show off off your cosplay on stage!
Signups taken on a first come first serve basis the hour before the event. Arrive early to reserve a spot! 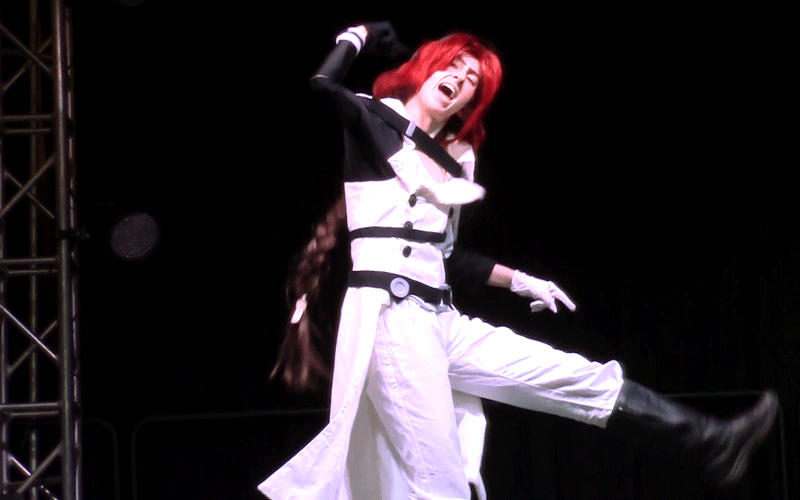 KuroNekoCon’s smash hit event. This epic musical showdown features cosplayers as they compete to see who can dazzle the audience with the best songs and coolest moves! 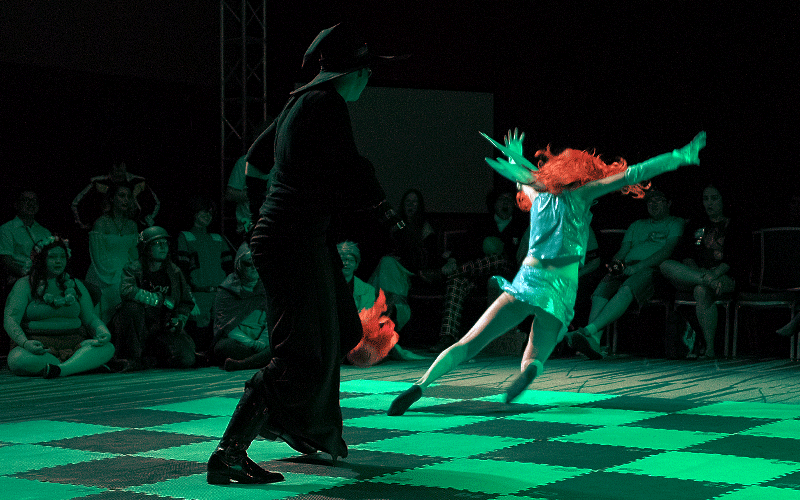 Cosplay Chess is a game of human chess performed by players in costume. Short performances, fights, and skits between the battling players decides the outcome of the game. Join us for this years rousing bout! With 32 different characters on the board, who will claim victory? Who will be left to pick up the pieces? Come cheer for your favorites and help make this year the best game of chess yet!

Look forward to craftsmanship, creativity, and performance in our cosplay community!