Every year the staff of KuroNekoCon run a charity drive both by offering to publicly embarrass themselves for donations, and raffling off cool merchandise - including signed items!

Raffle bids AND direct donations to either nonprofit will both count towards donation goals. The donation drive ends July 25th at Midnight.

For every goal we reach we will have another poor soul, er, I mean staff member complete a dare assigned to them: Balancing progressively more manga on their head, followed by two Tsukis while badly singing the chorus to A Cruel Angel's Thesis in Japanese. We might post the video to Facebook and Instagram for prosperity. 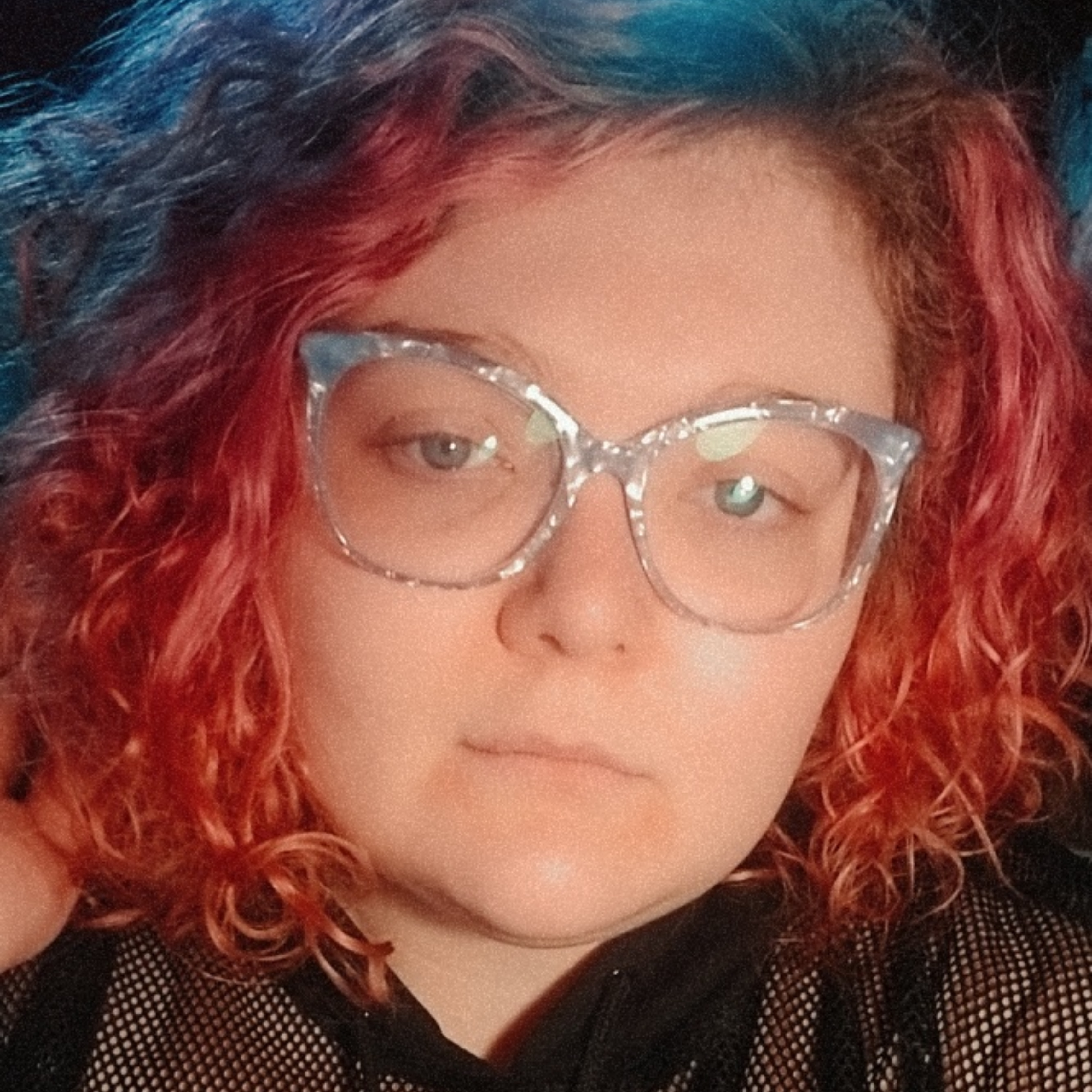 Eat a whole raw onion on the live stream 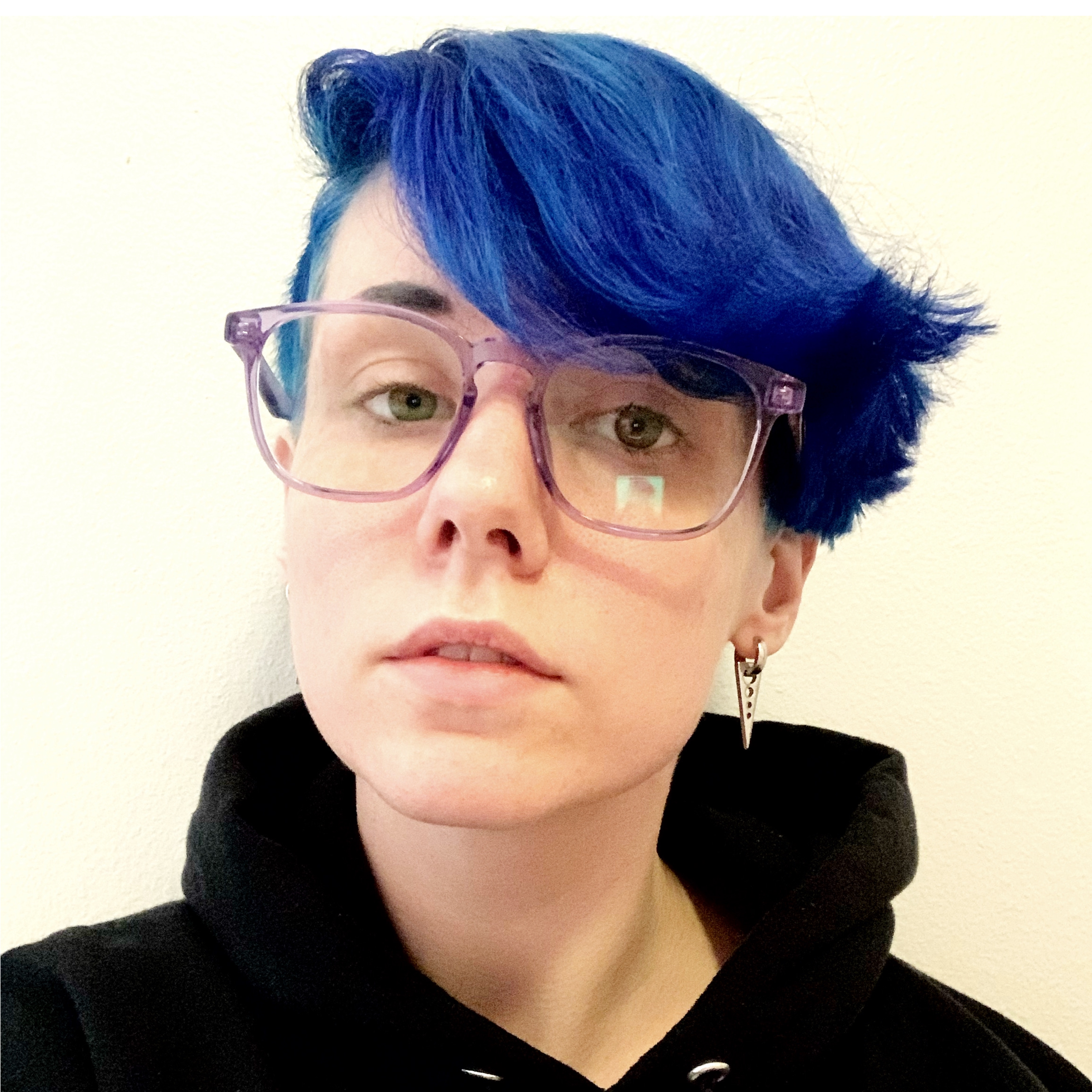 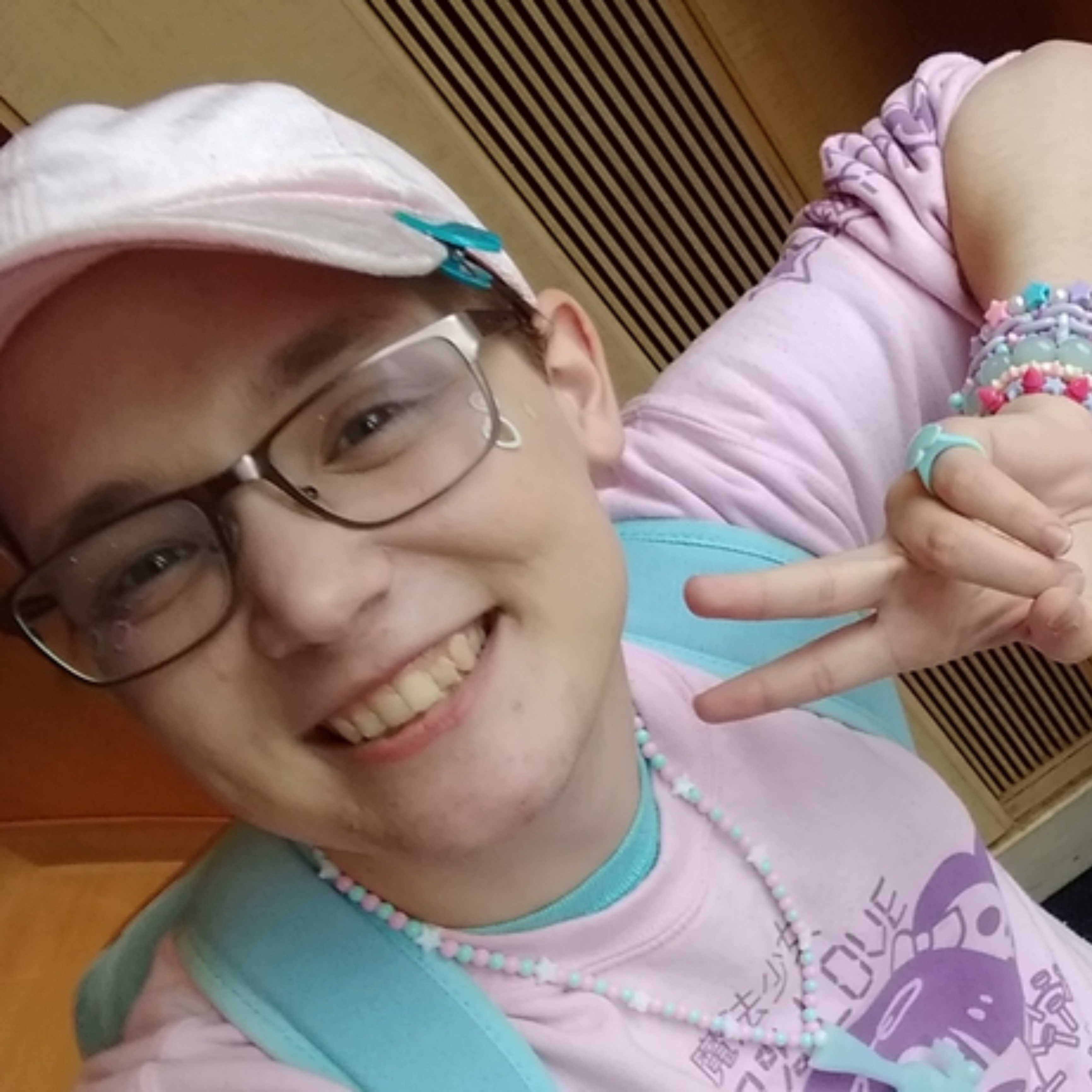 This year’s charity auction will benefit the WA Black Trans Task Force, a branch of the Lavender Right's Project, a nonprofit that provides resources to Black trans people in collaboration with community partners in order to broaden safety nets and increase avenues for justice.

You may enter your bid below, the highest bidders on July 25th at midnight will be sent an invoice via PayPal in the days after the raffle. 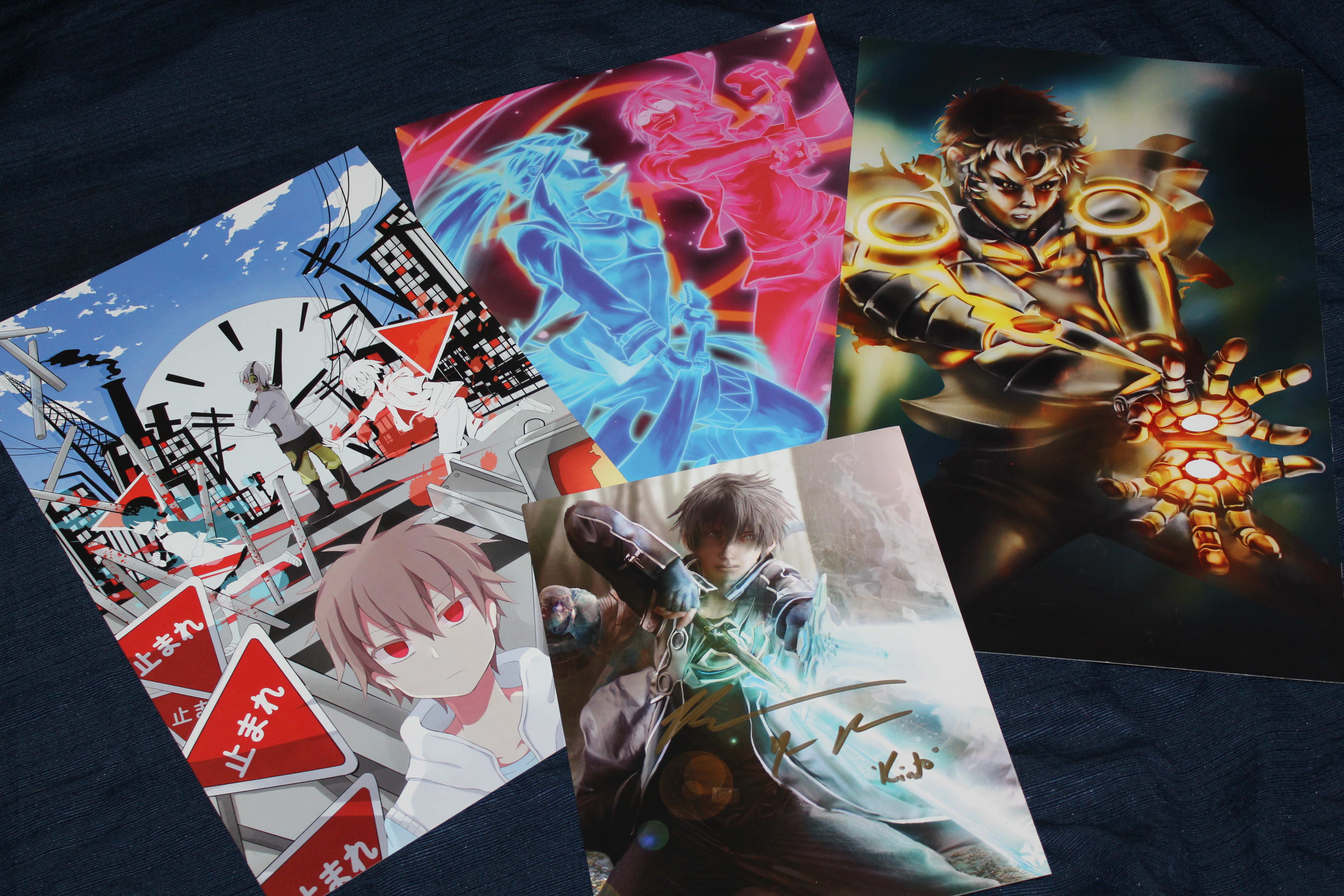 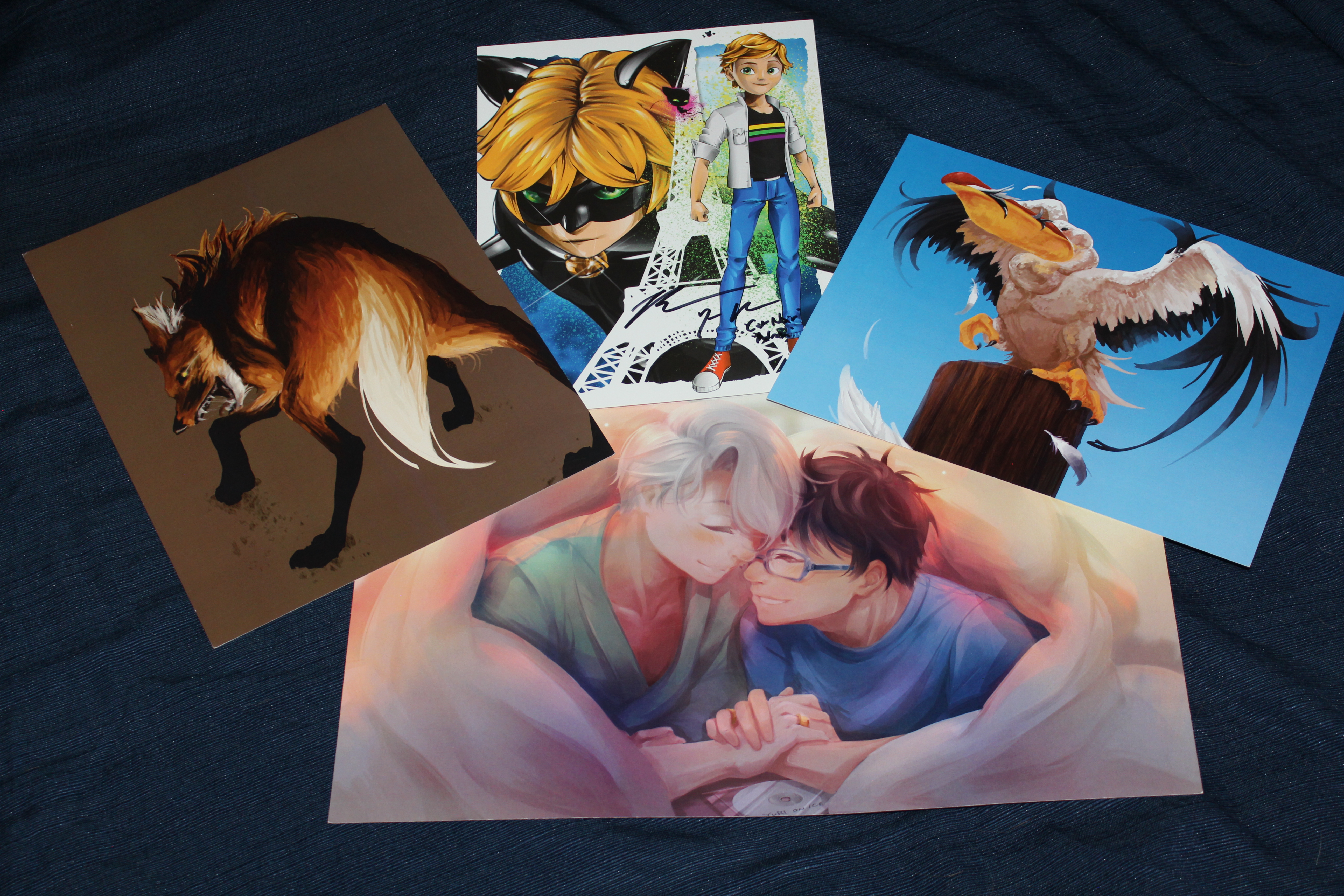 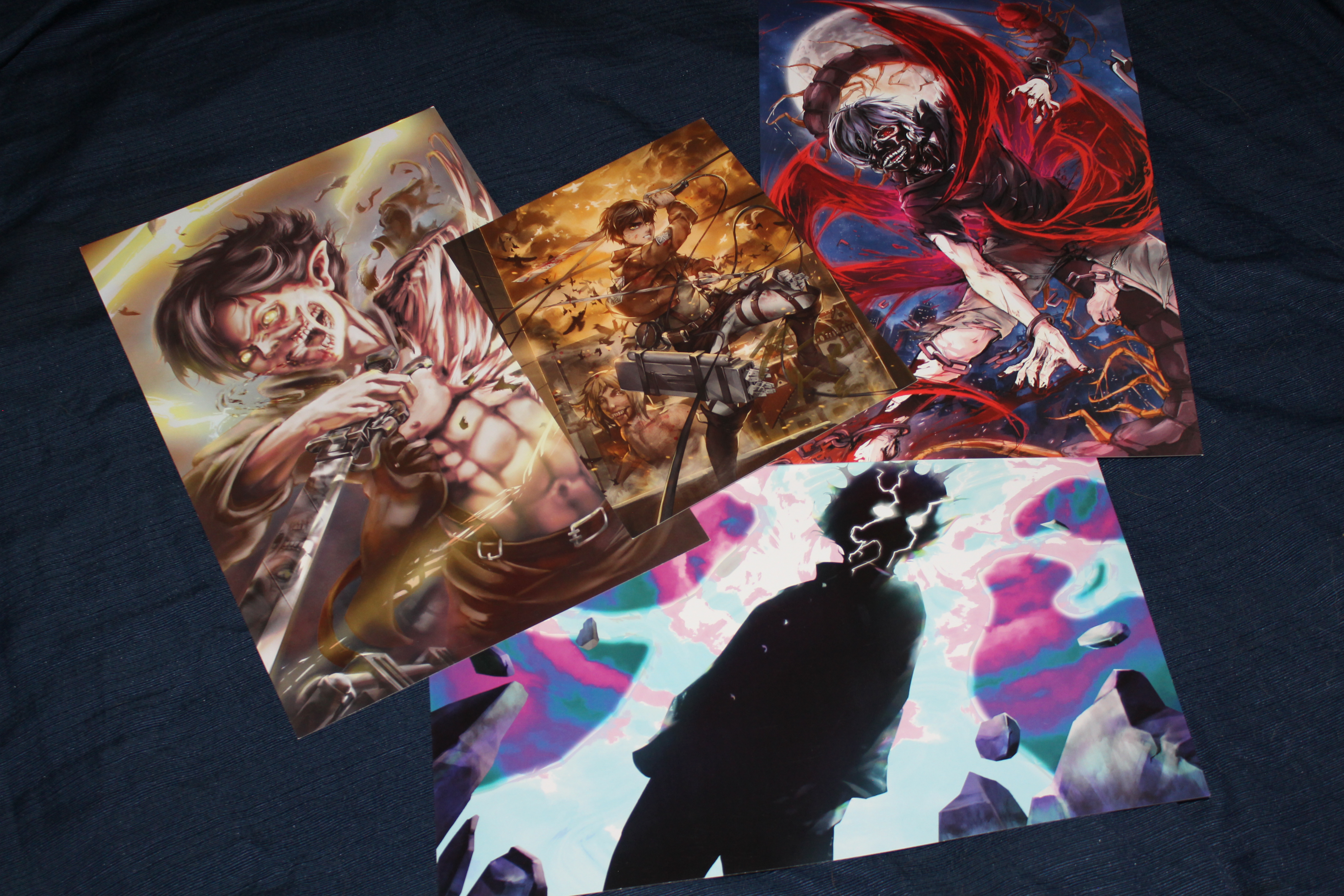 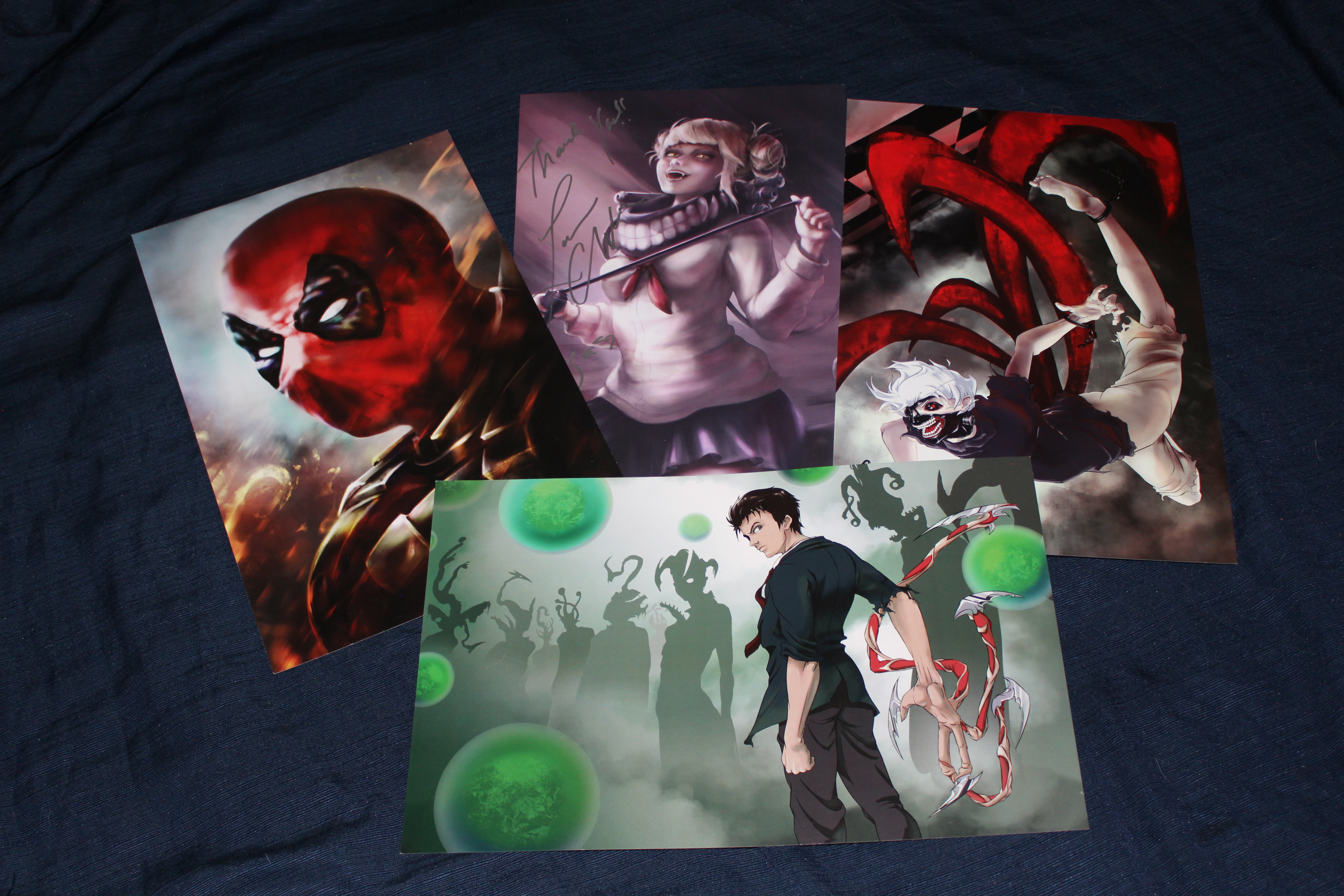 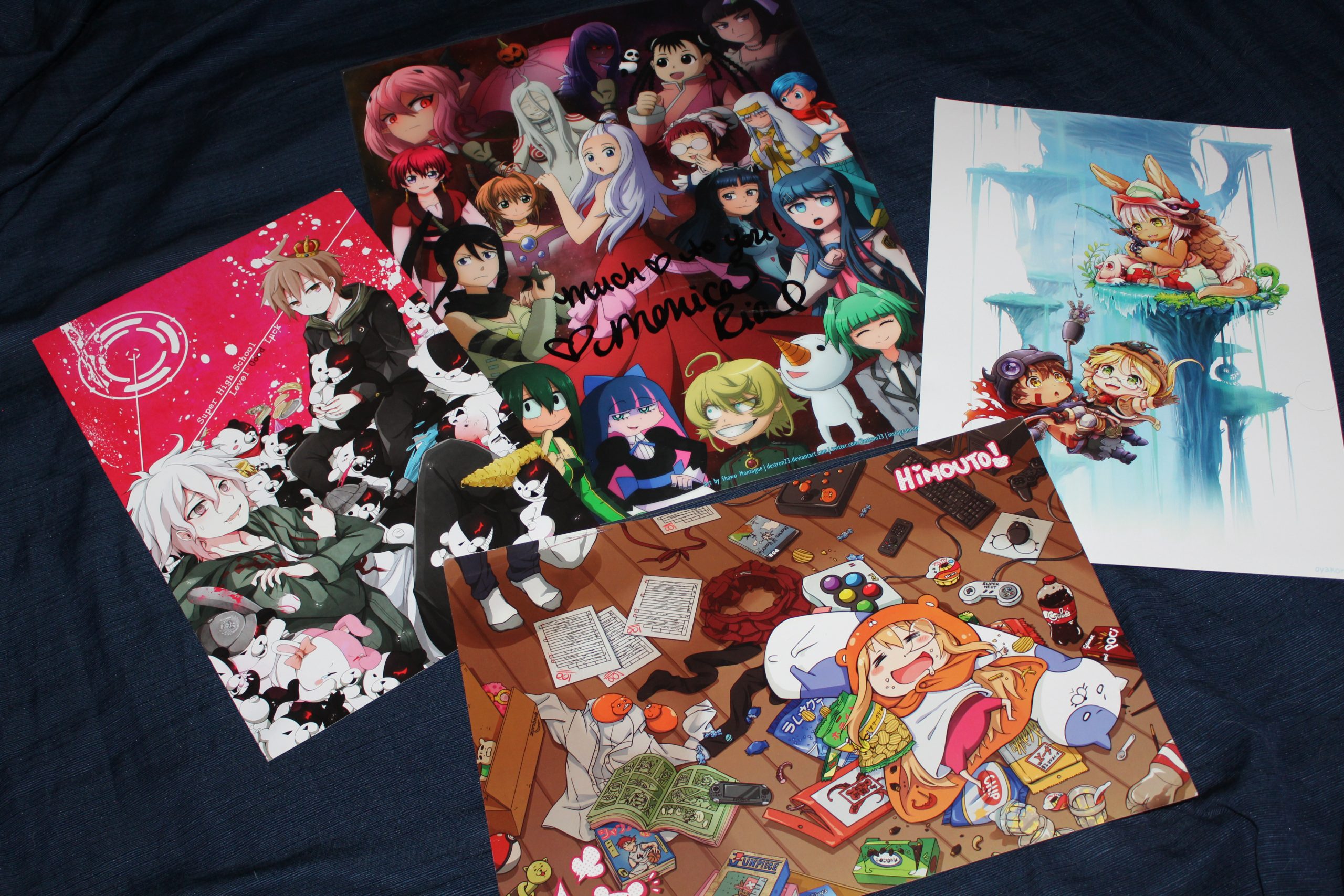 We are also accepting direct donations towards either the WA Black Trans Task Force or the future operating costs of KuroNekoCon.